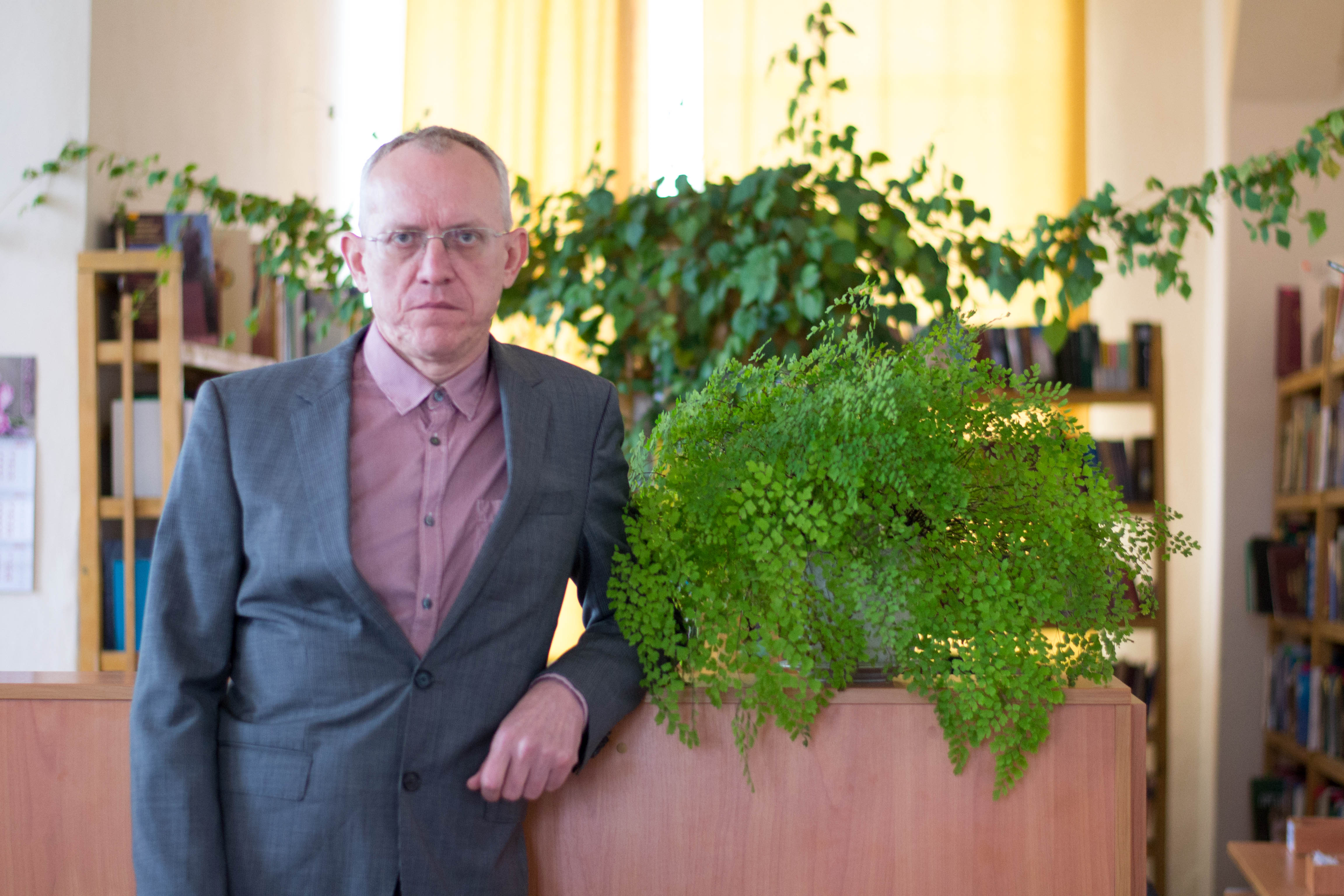 Major scientific works: Author of more than three hundred scientific and literary-critical publications, books of literary criticism “Atoms and Emptiness” (Lutsk, 2012), “Defensive Battles” (Donetsk, 2013), “Vasily Stus: Echoes and Approaches” (co-authored, Vinnytsia, 2017), “Orgasm and Despair: The Case of Stepan Protsyuk” (Vinnytsia, 2017), “Lost Look” (Vinnytsia, 2018). From June 1998 to the end of 2006 he was the founder and editor-in-chief of the literary and artistic almanac Kalmius. Founder and co-editor of the scientific almanac “Stusoznavchi notebooks” (Vinnytsia, 2016). Co-founder of the Project of Current Discourses “Space of Literature” (Vinnytsia, 2016). Member of the expert council of the Espresso Literary Prize (2017, 2018); member of the jury of the all-Ukrainian literary competition “Kalmius” (from 2016 until today); Member of the Scientific Council of the Center for the Study of Ukrainian Sixties (at the Taras Shevchenko Institute of Literature of the National Academy of Sciences of Ukraine, from 2017 to the present).

December 1996 – November 1999 – postgraduate study at the Department of Ukrainian Literature and Folklore of Donetsk State University.

January 2000 – defense of the dissertation “Peculiarities of the style of short stories by Mykola Khvylovy” in the specialty 10.01.06 – Ukrainian literature.

April 2000 – awarding the degree of Candidate of Philological Sciences in the specialty of Ukrainian literature.

December 2003 – conferring the academic title of associate professor of the history of Ukrainian literature and folklore.

December 2015 – January 2016 – internship at the State Archives of Vinnytsia region.