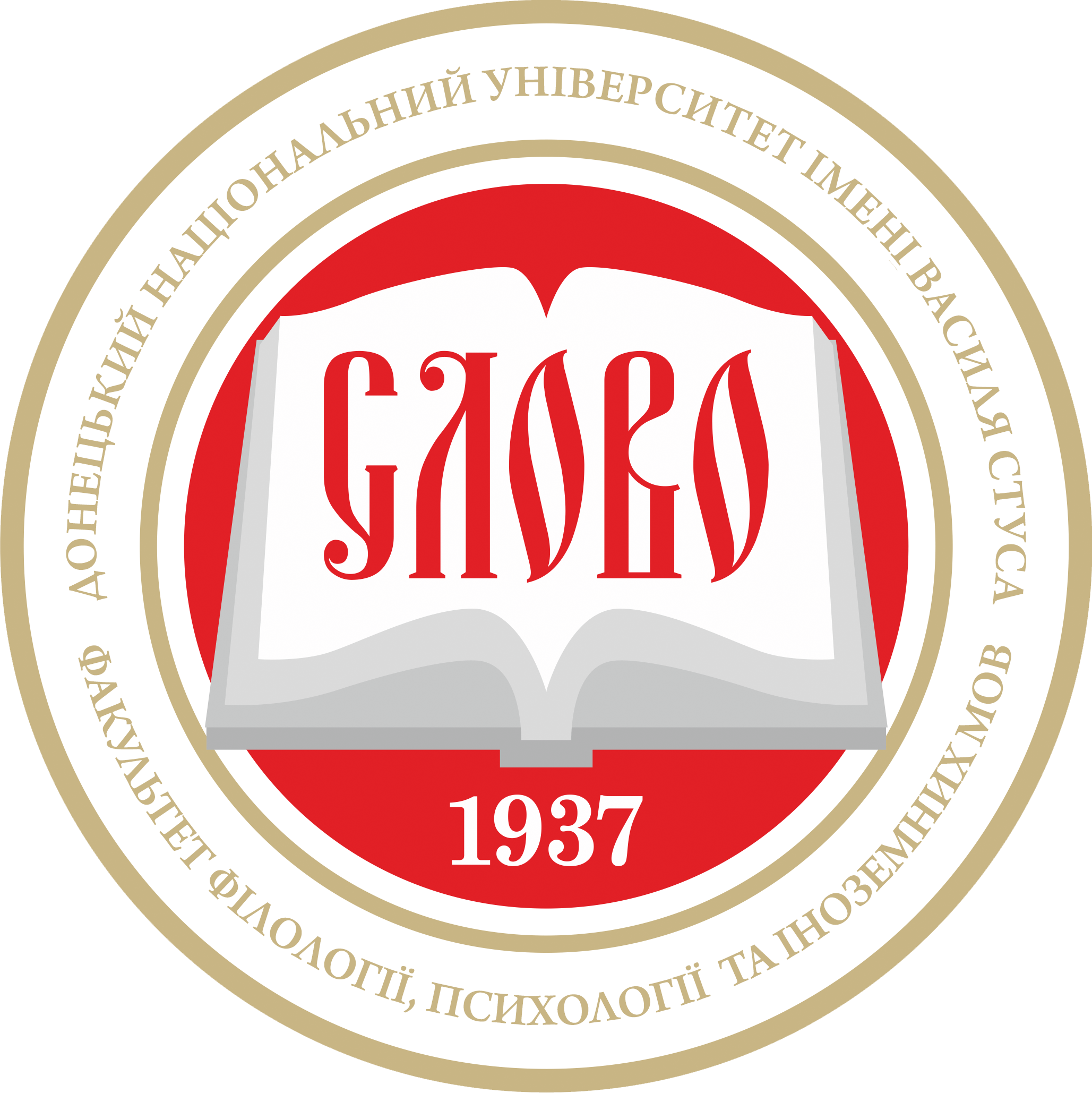 The Faculty of Philology, Psychology and Foreign Language

The Faculty of Philology, Psychology and Foreign Language of Vasyl’ Stus Donetsk National University it’s over 80 years of experience and achievements, strong structure of the university and like-minded people, enterprising and not indifferent people.

History of the Faculty

The Faculty of Philology, Psychology and Foreign Language was founded in 1937 as part of the Stalin Pedagogical Institute as a historical and philological one. In 1965, due to the establishment of Donetsk State University, it became independent. In the 70-90s of the XX century at the Faculty of Philology, there were scientific schools of famous scientists in Ukraine and abroad: M.M. Hirschman, E.S. Otin, S.V. Misanic.

Among the graduates of the Faculty of Philology, there are many famous scientists, writers, journalists, literary critics, teachers-innovators in our country and abroad. These of our graduates can be seen on national TV channels and heard on the radio, they are well-known media figures.

General information about the faculty

The Faculty of Philology, Psyhology and Foreign Language of Vasyl’ Stus Donetsk National Vasyl’ Stus University is the leading educational and research center of Ukraine. The faculty members are a team of professionals, scientists and teachers, 80% of whom are doctors and candidates of science. Studying at the faculty opens up many opportunities: participation in scientific projects, the opportunity to realize themselves in creative, practice-oriented projects, the study of individual disciplines in a foreign language, the opportunity to choose the most convenient form of education.

The faculty provides the fundamental training of bachelors and masters in full-time and part-time forms of education. 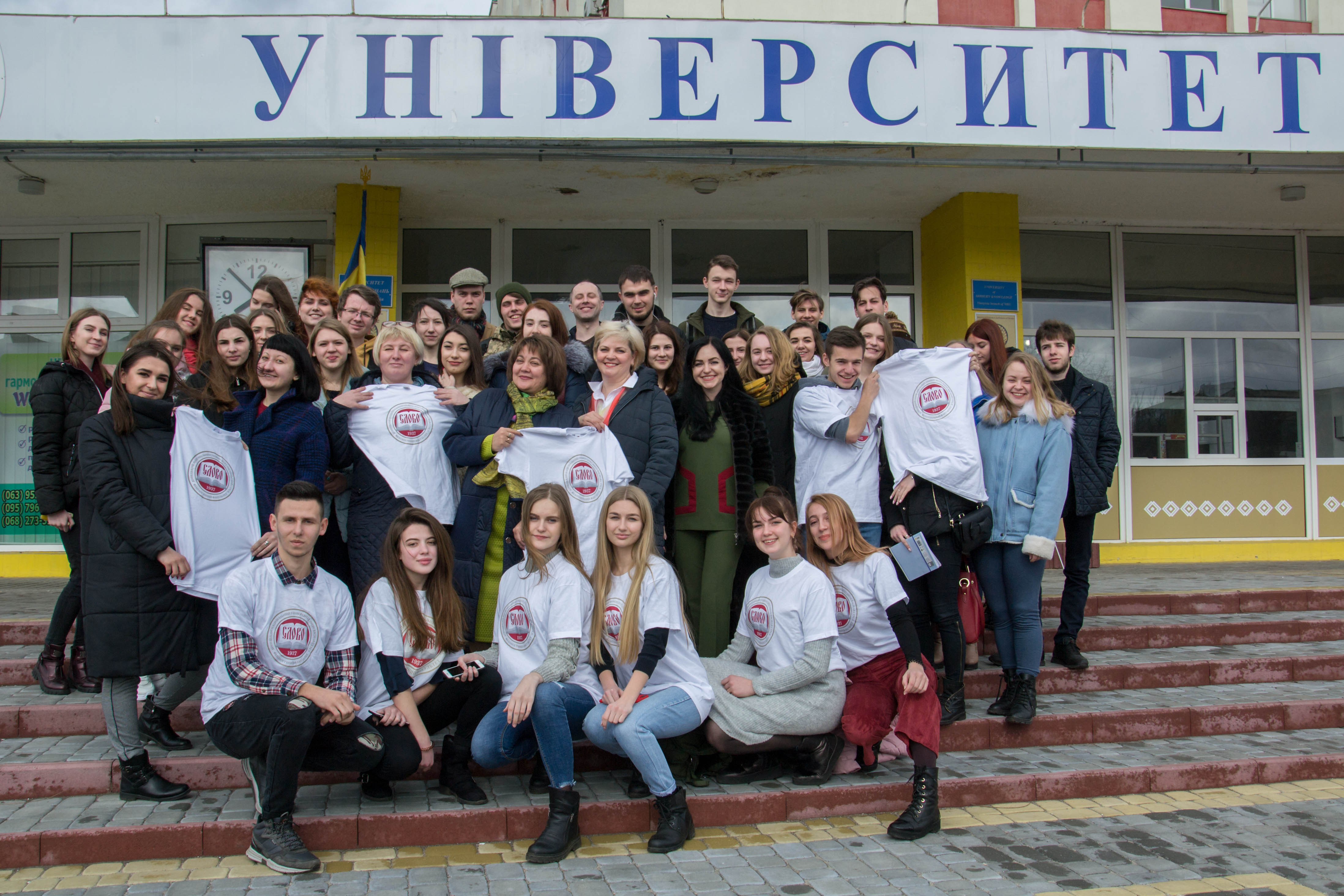 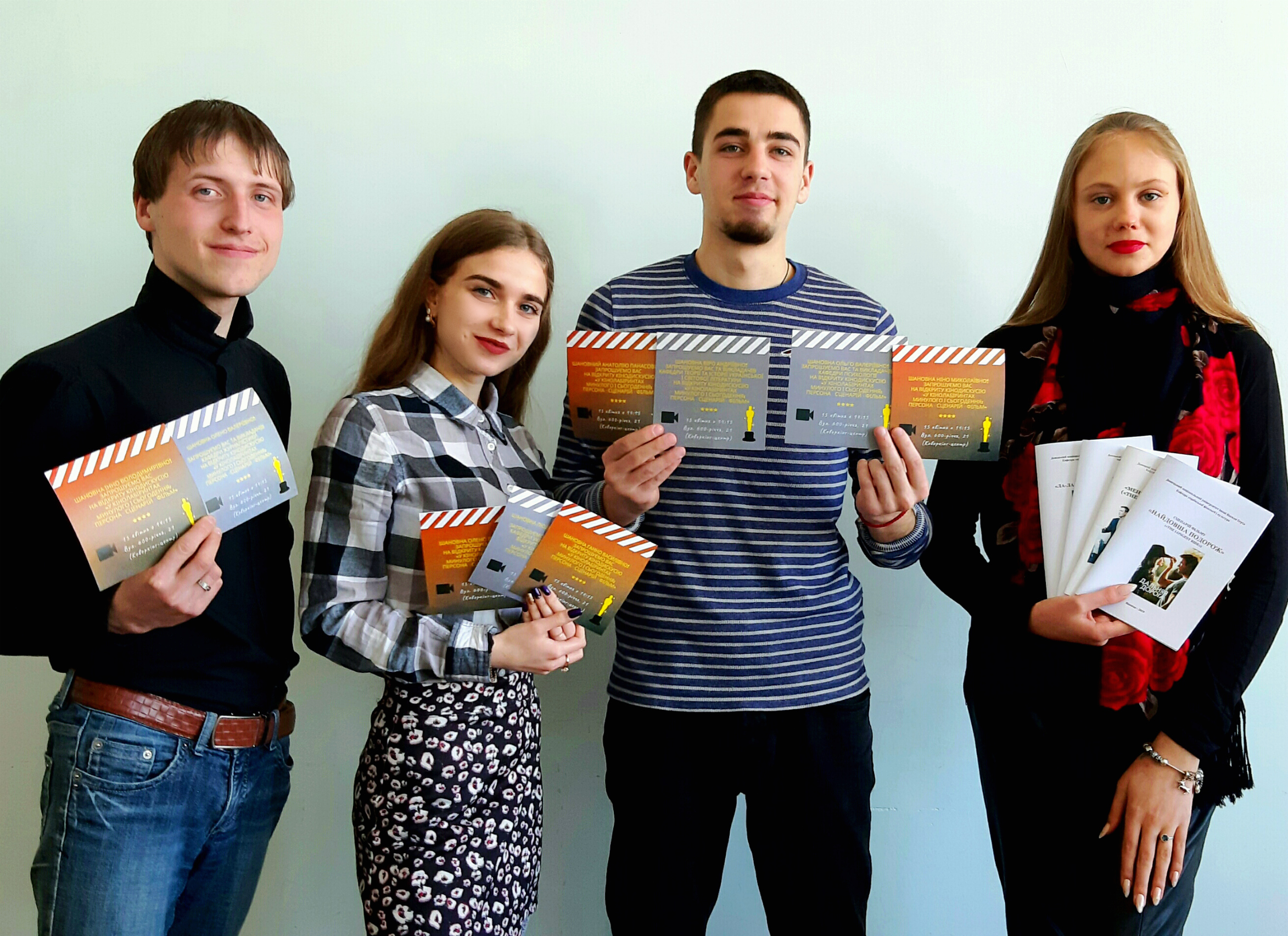 Educational qualification level of a person who, on the basis of complete general secondary education, has obtained basic higher education, fundamental and special skills and knowledge regarding the generalized object of work (activity), sufficient to fulfill the tasks and duties (activities) of a certain level of professional activity, intended for primary positions in a particular activity.

A master’s degree is an educational and qualification level of a specialist who, on the basis of a bachelor’s qualification, has acquired in-depth special knowledge and skills of research and innovation character, has a certain experience of their application and production of new knowledge for solving problematic professional problems in a certain field. 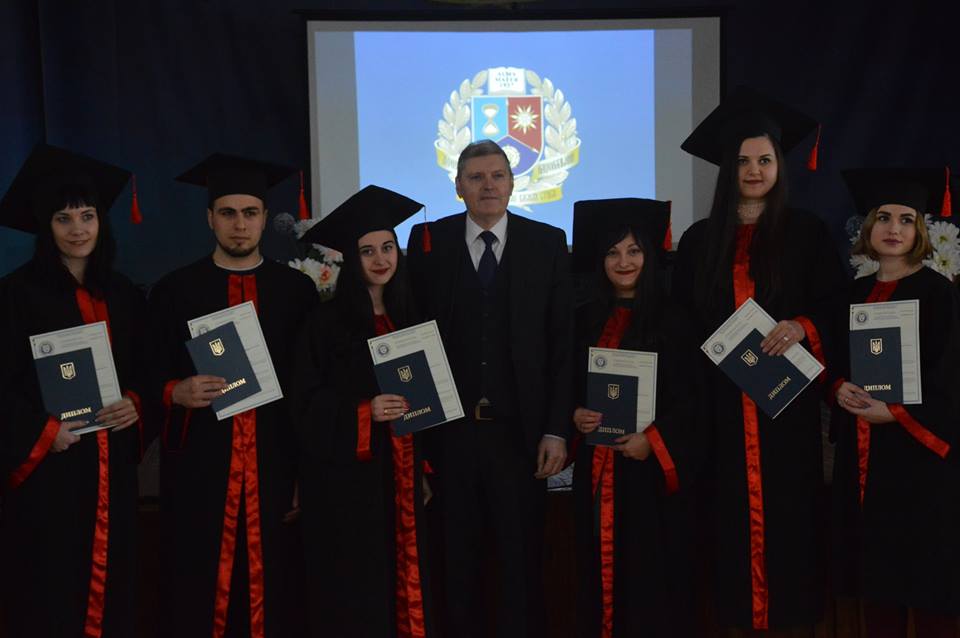 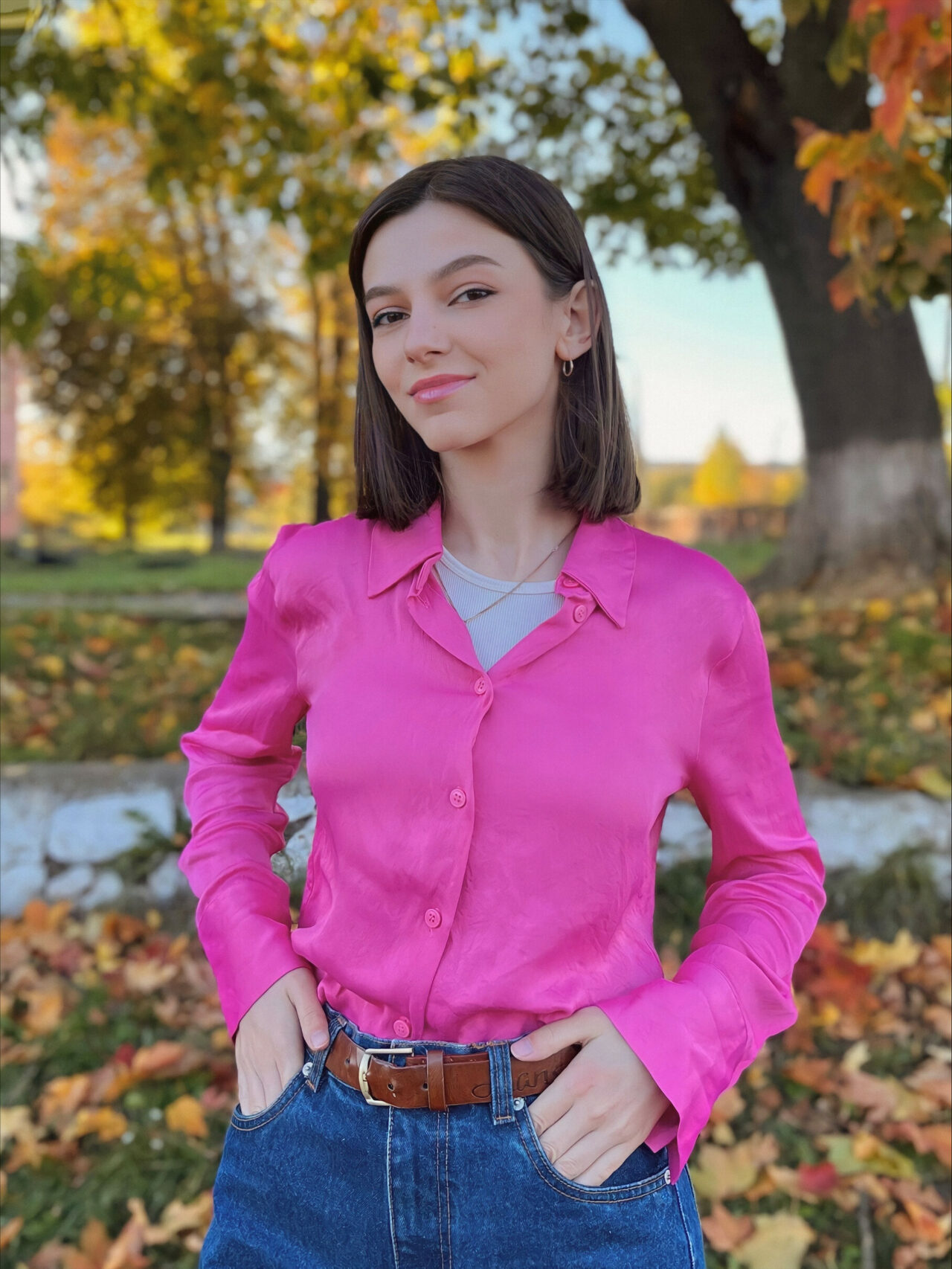 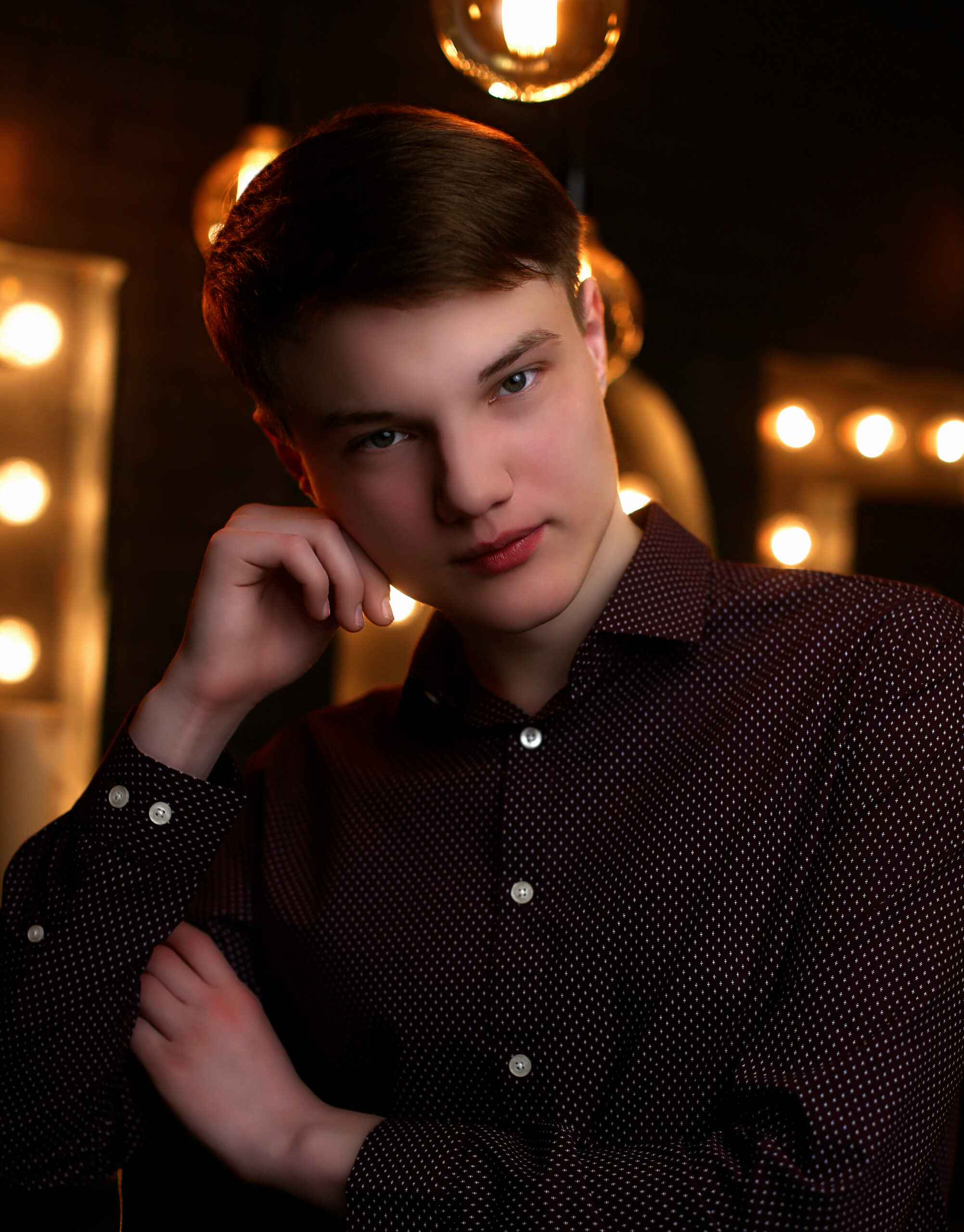 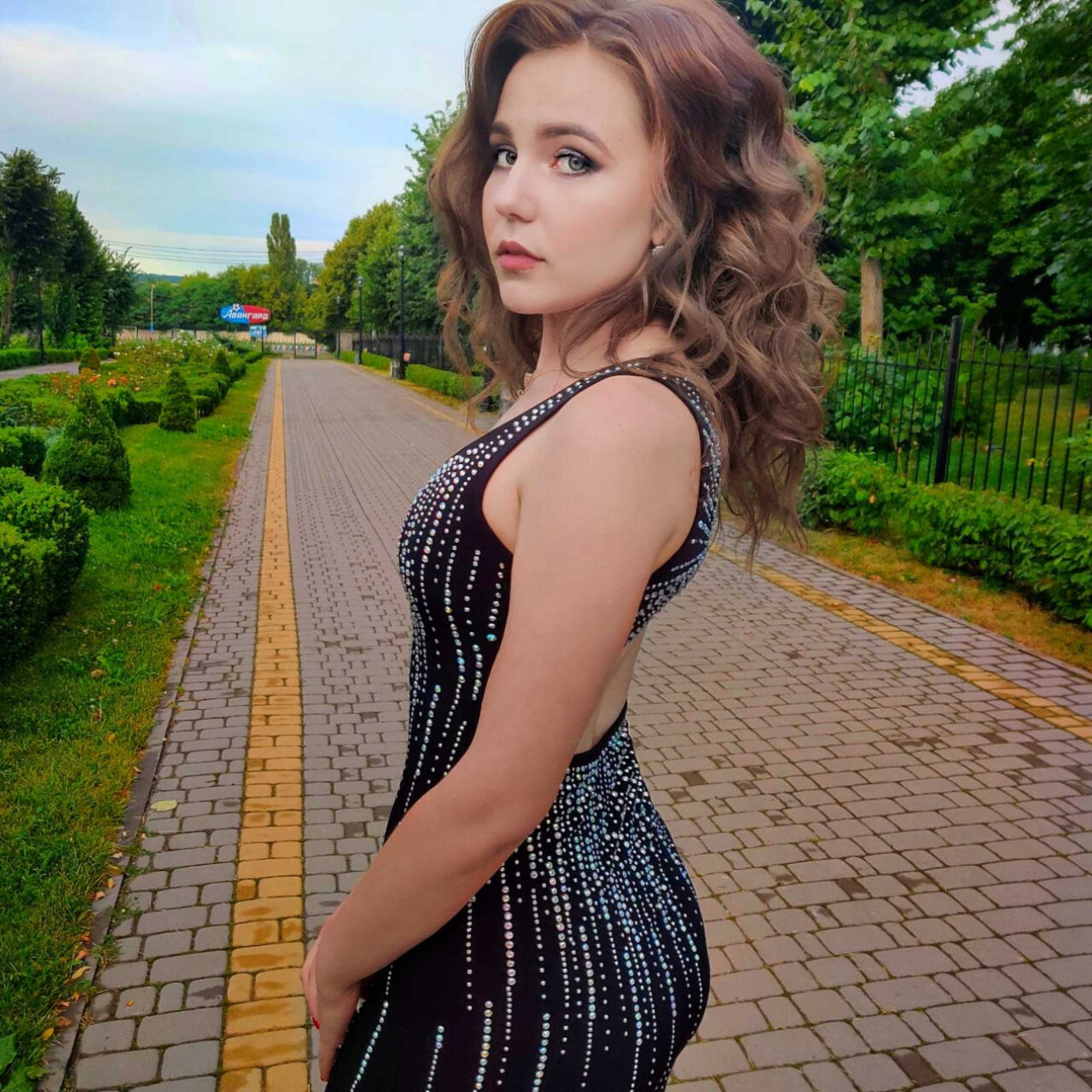 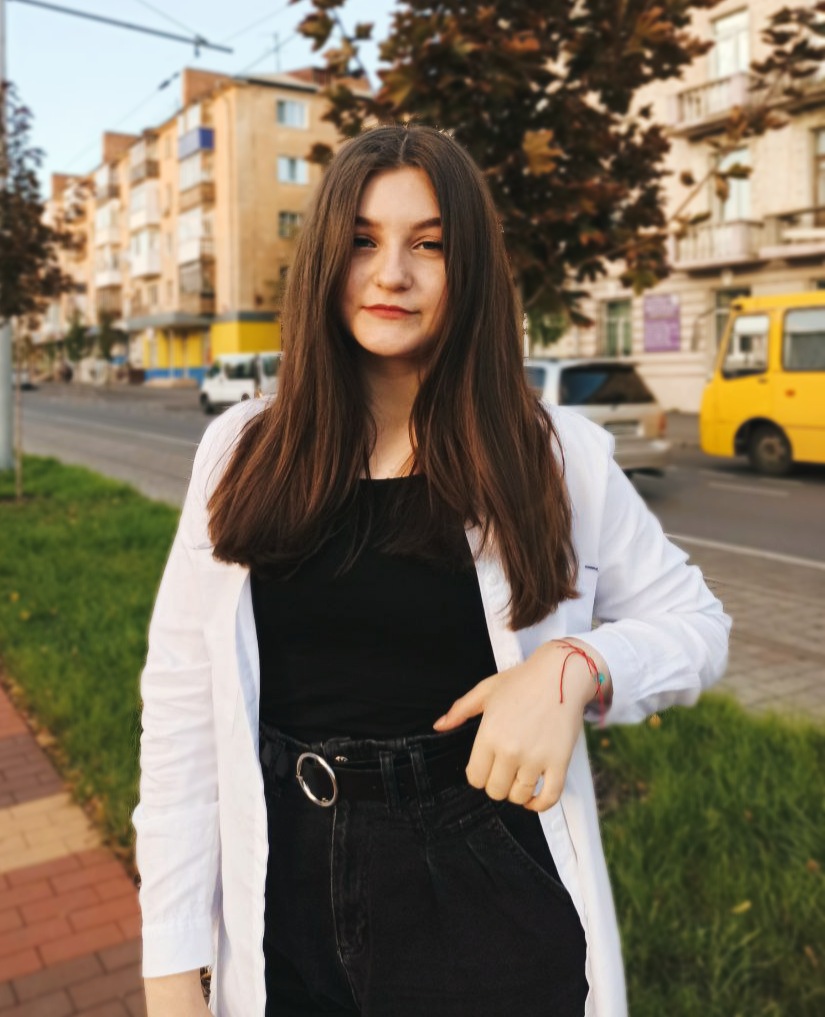 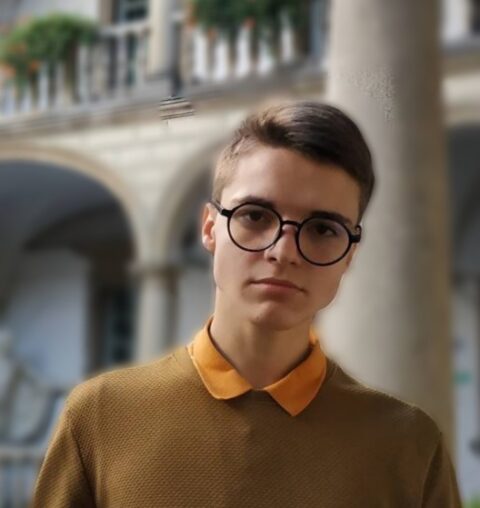 Department of Educational and Scientific Work 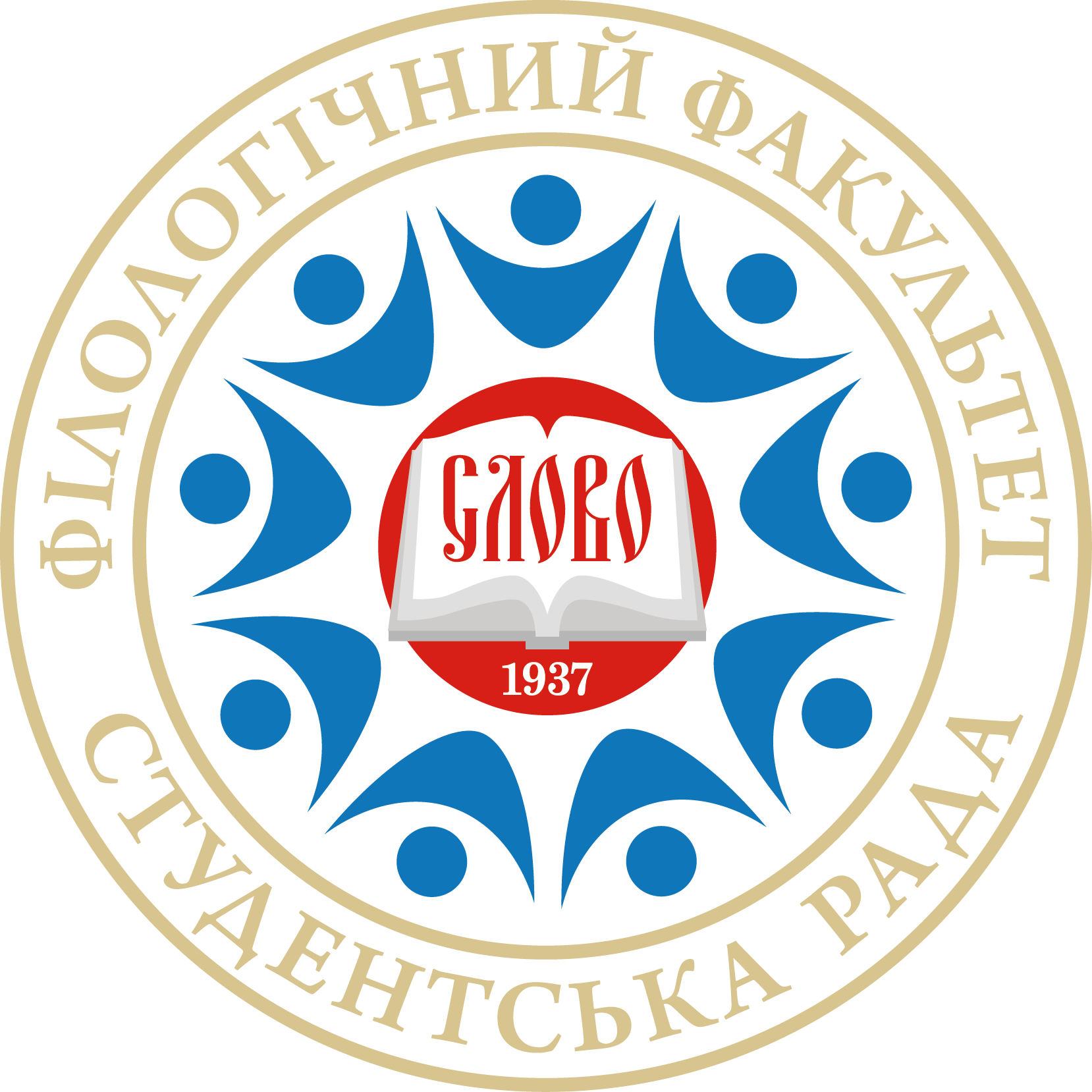 Department of Information and Communication 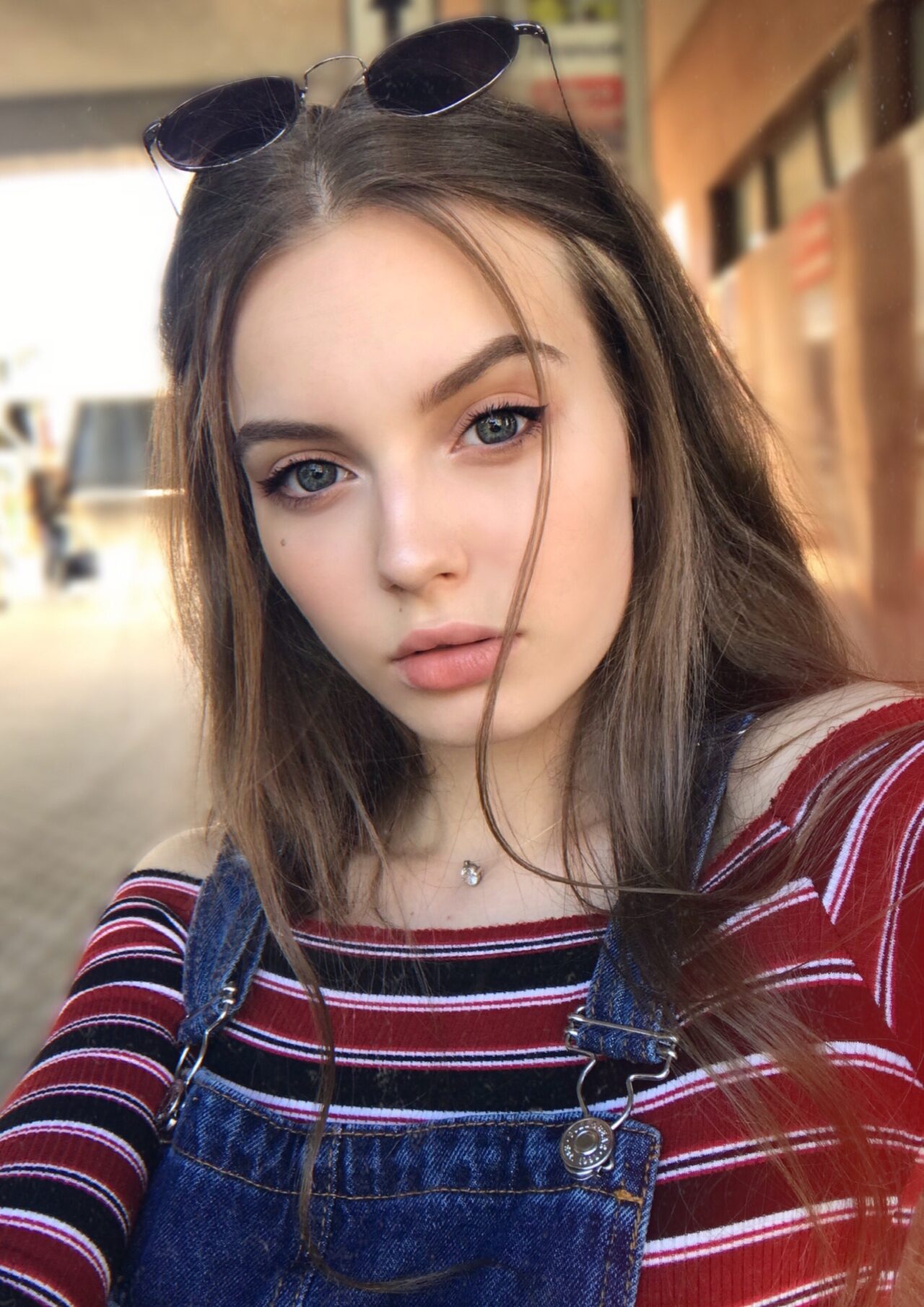 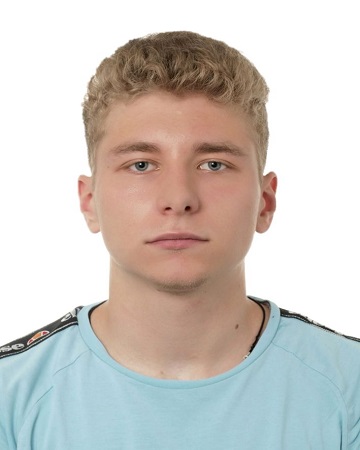 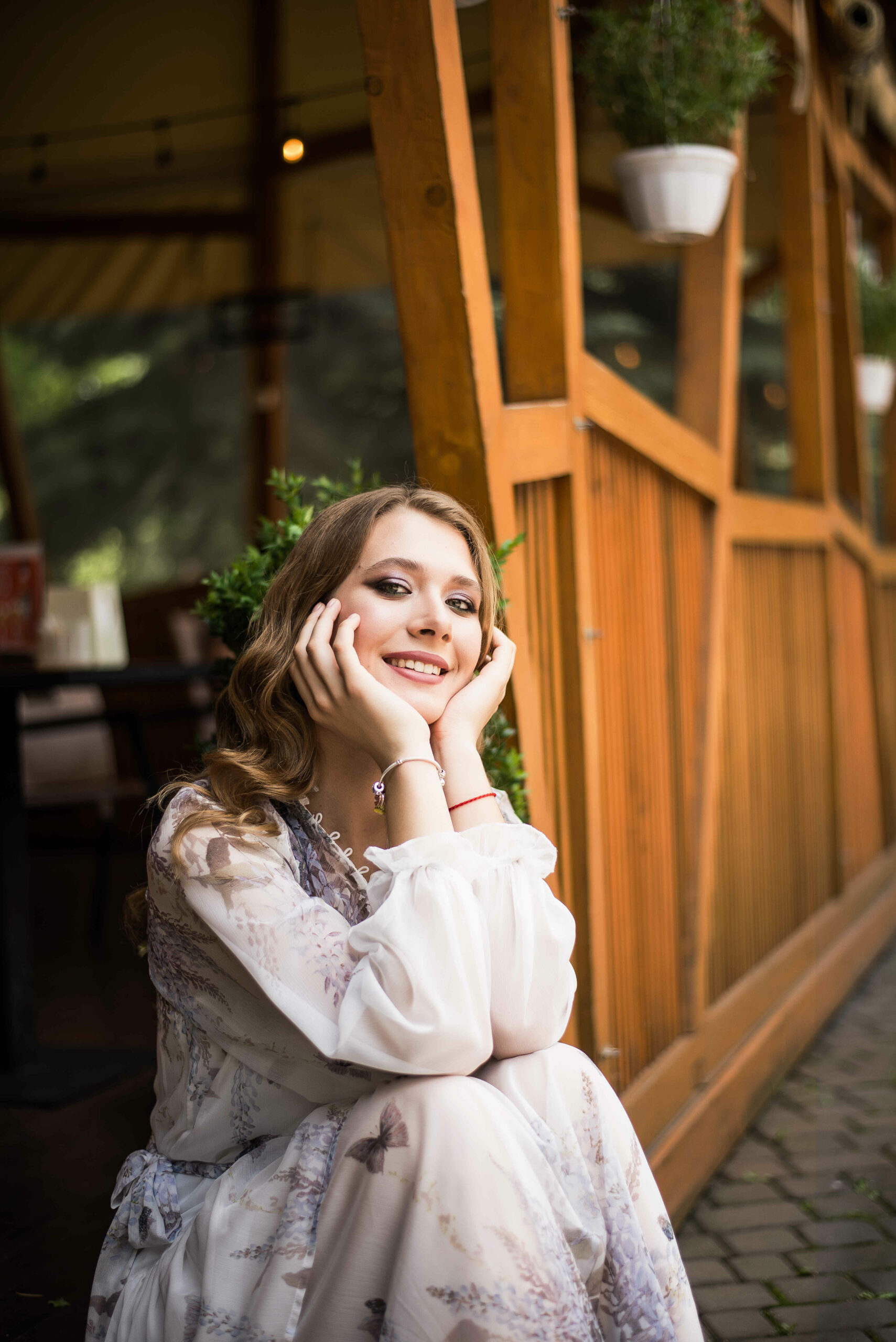 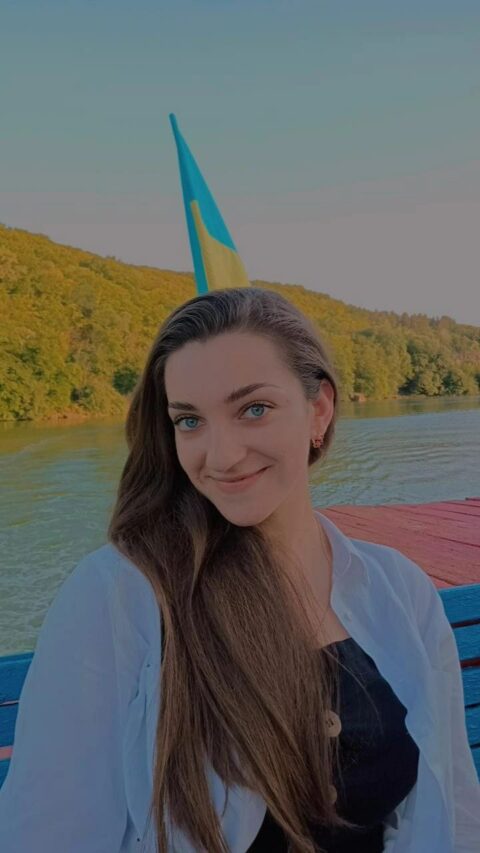 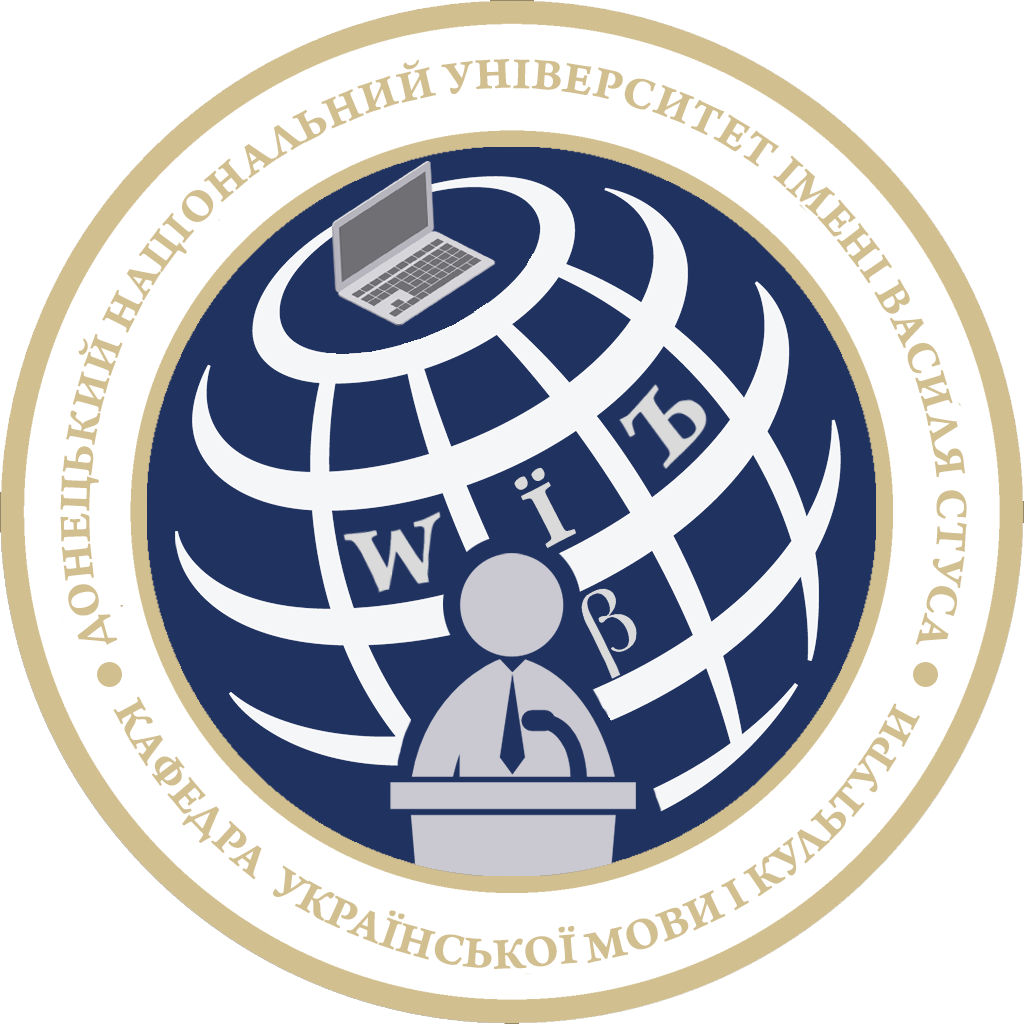 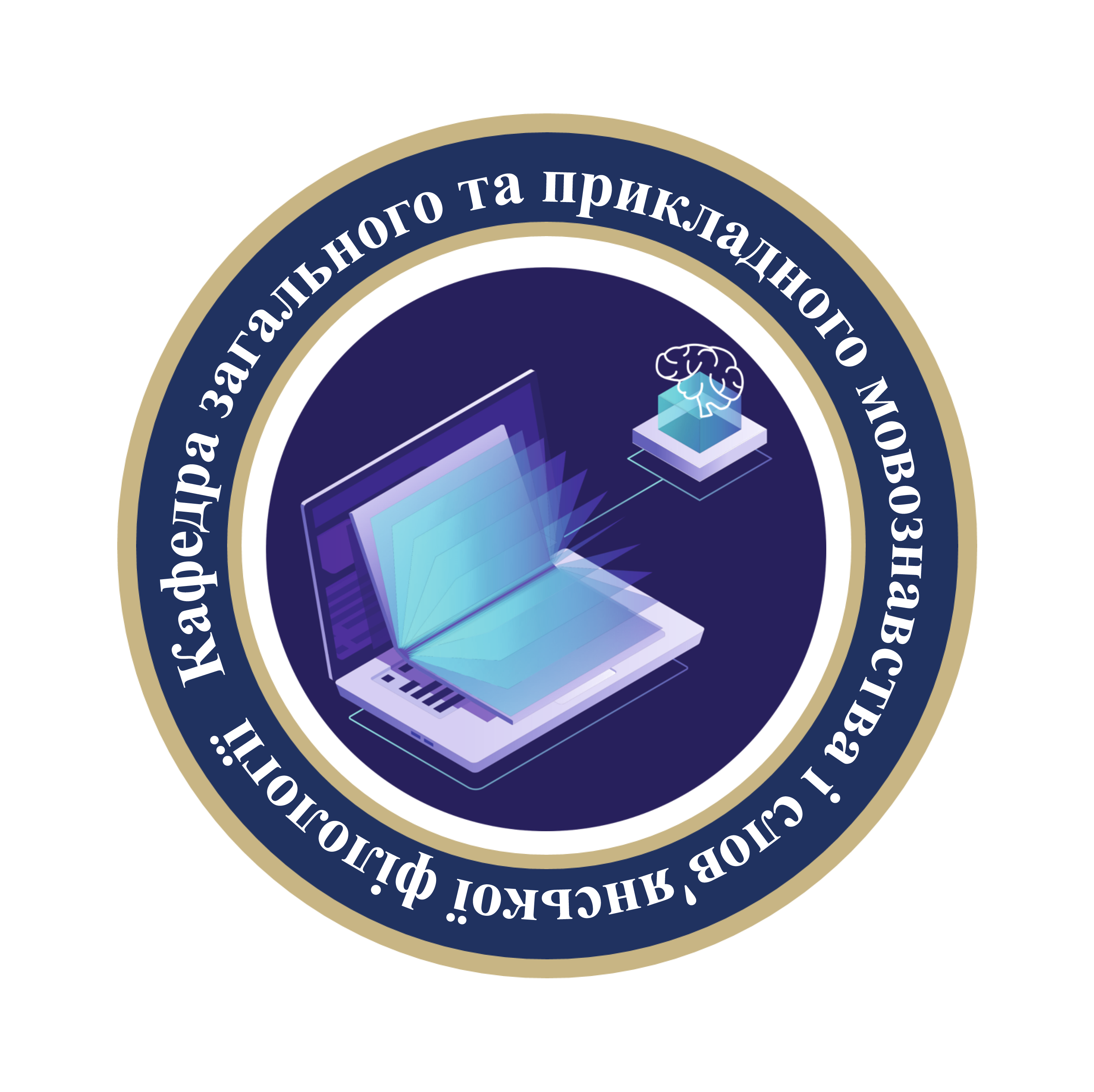 Department of General and Applied Linguistics and Slavic Philology 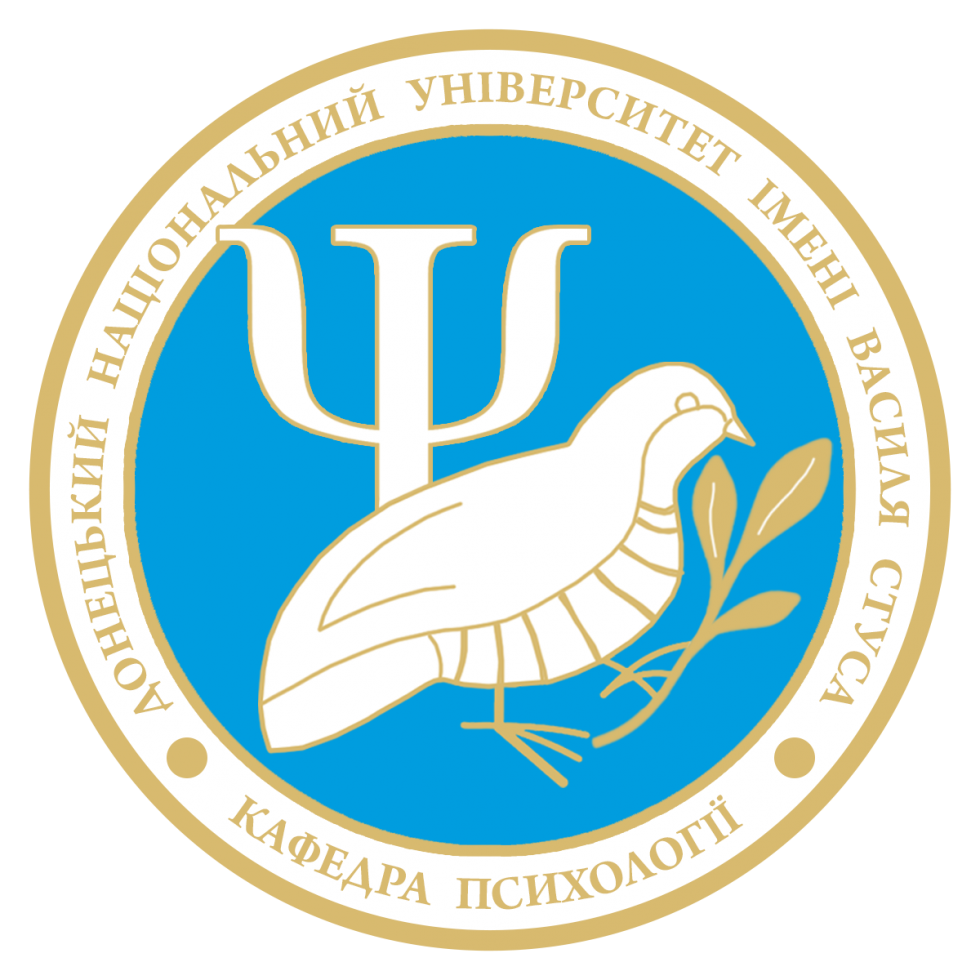 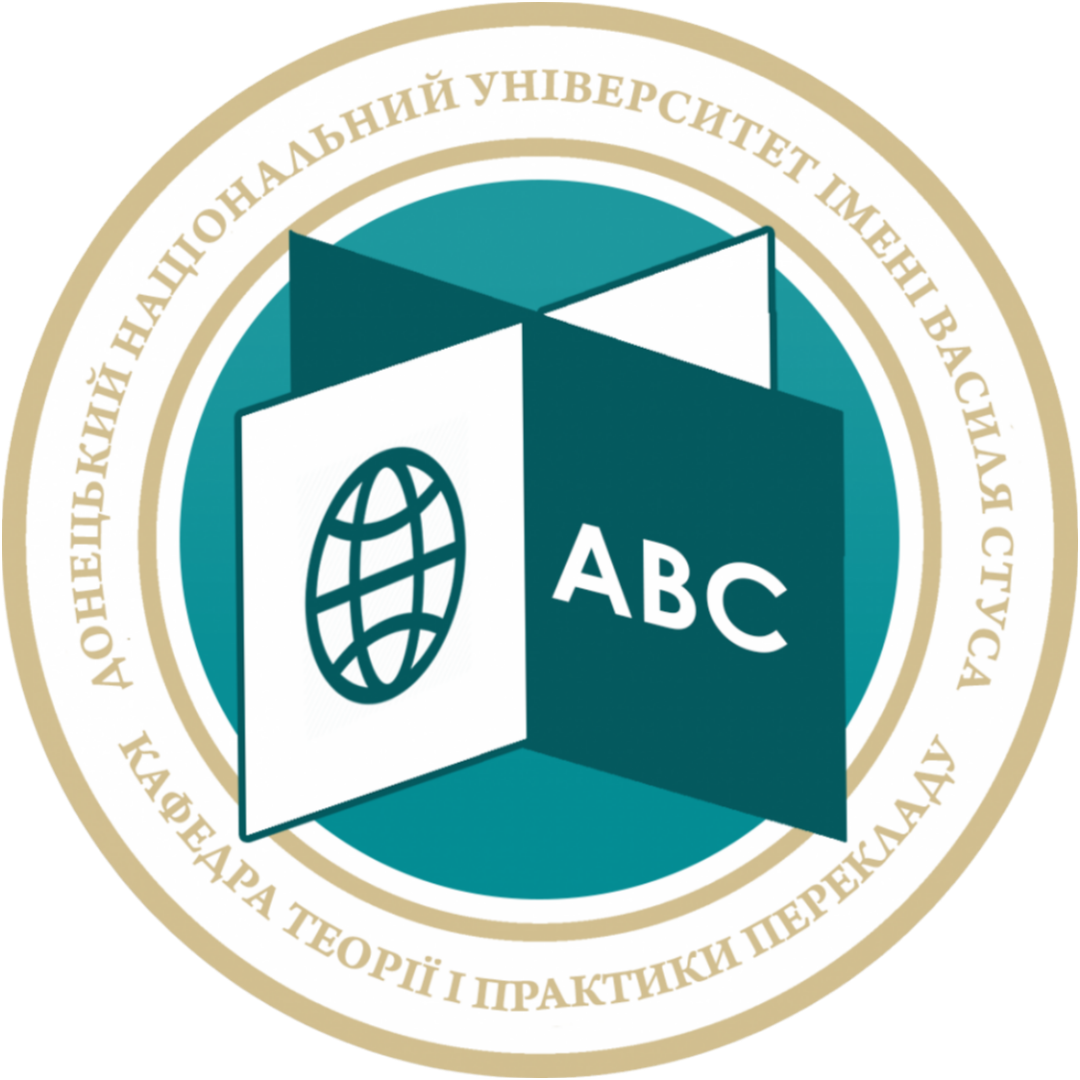 Department of Translation Theory and Practice 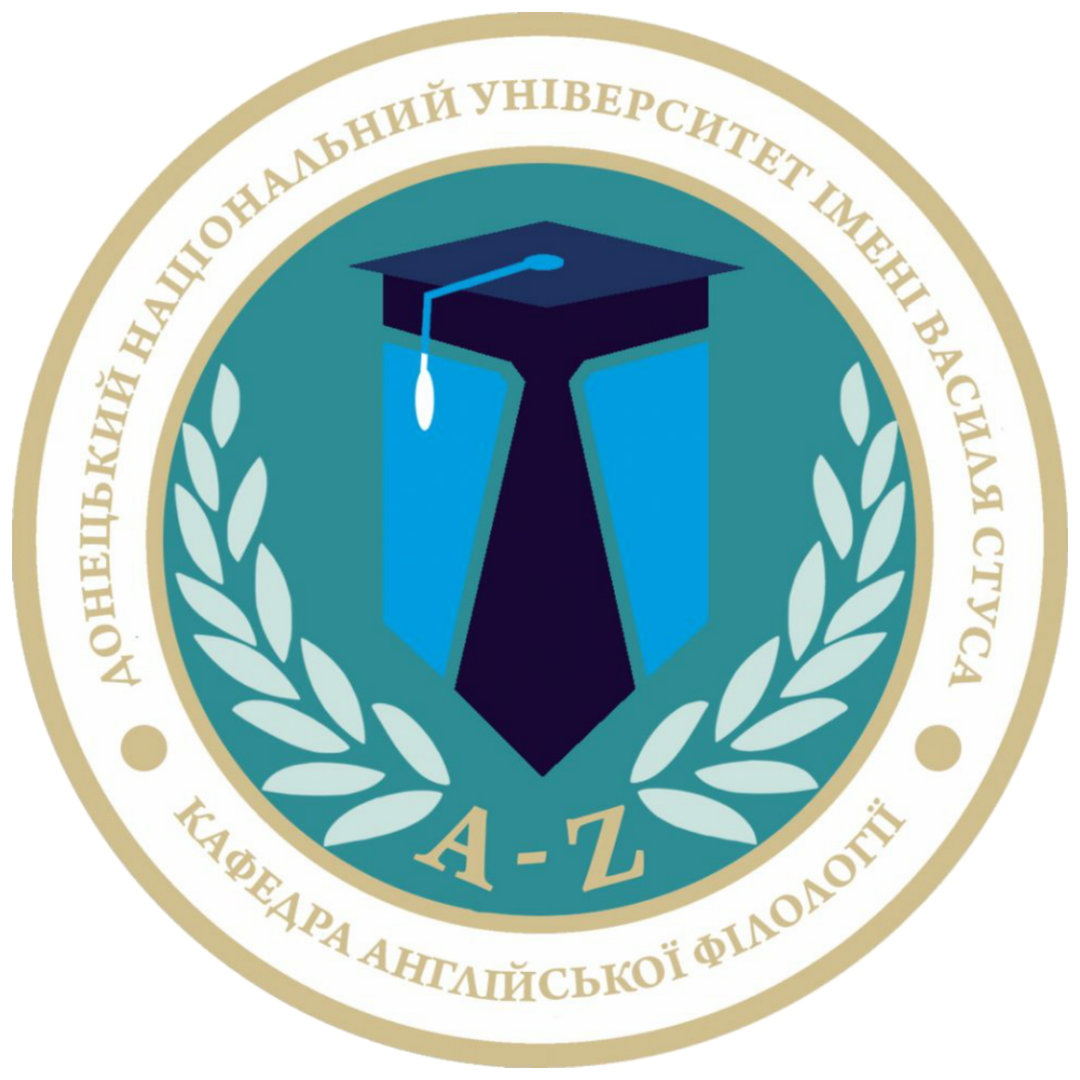 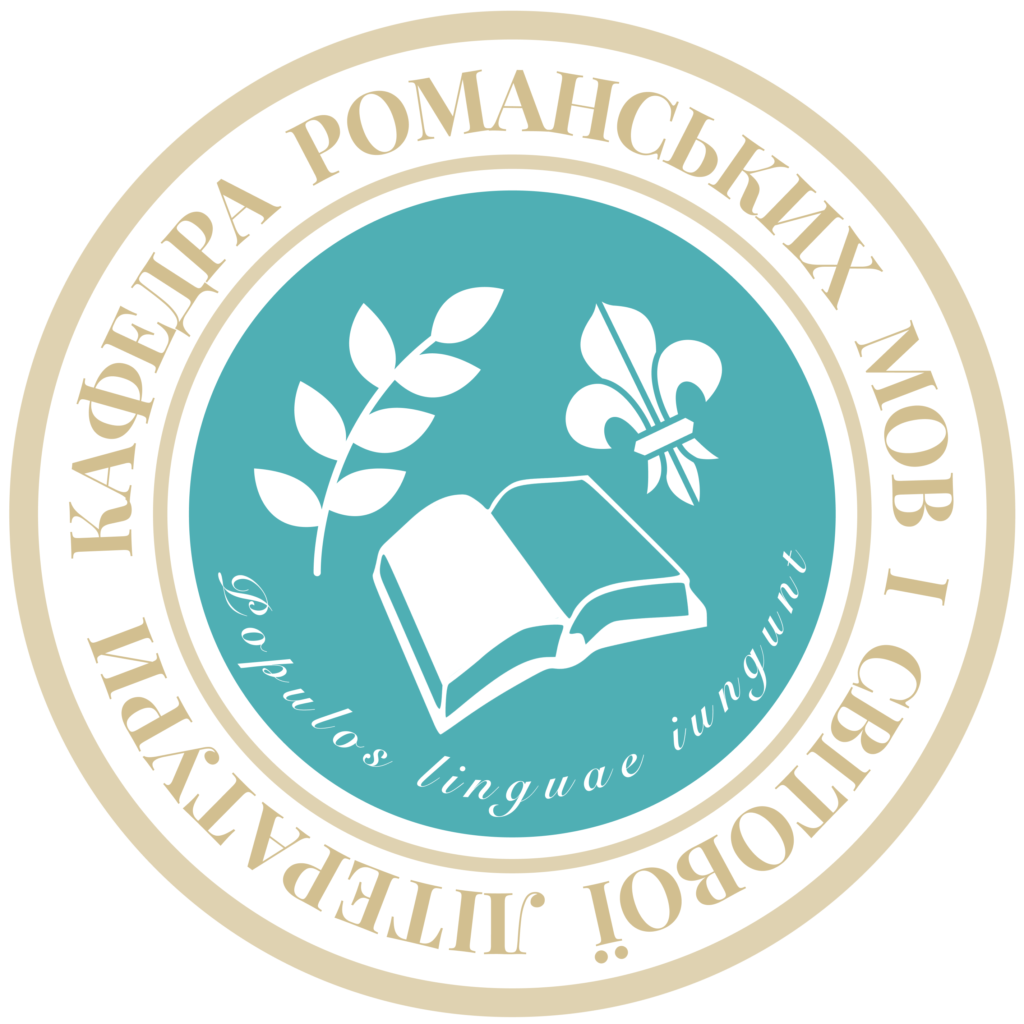 Department of Romance and German Philology and World Literature 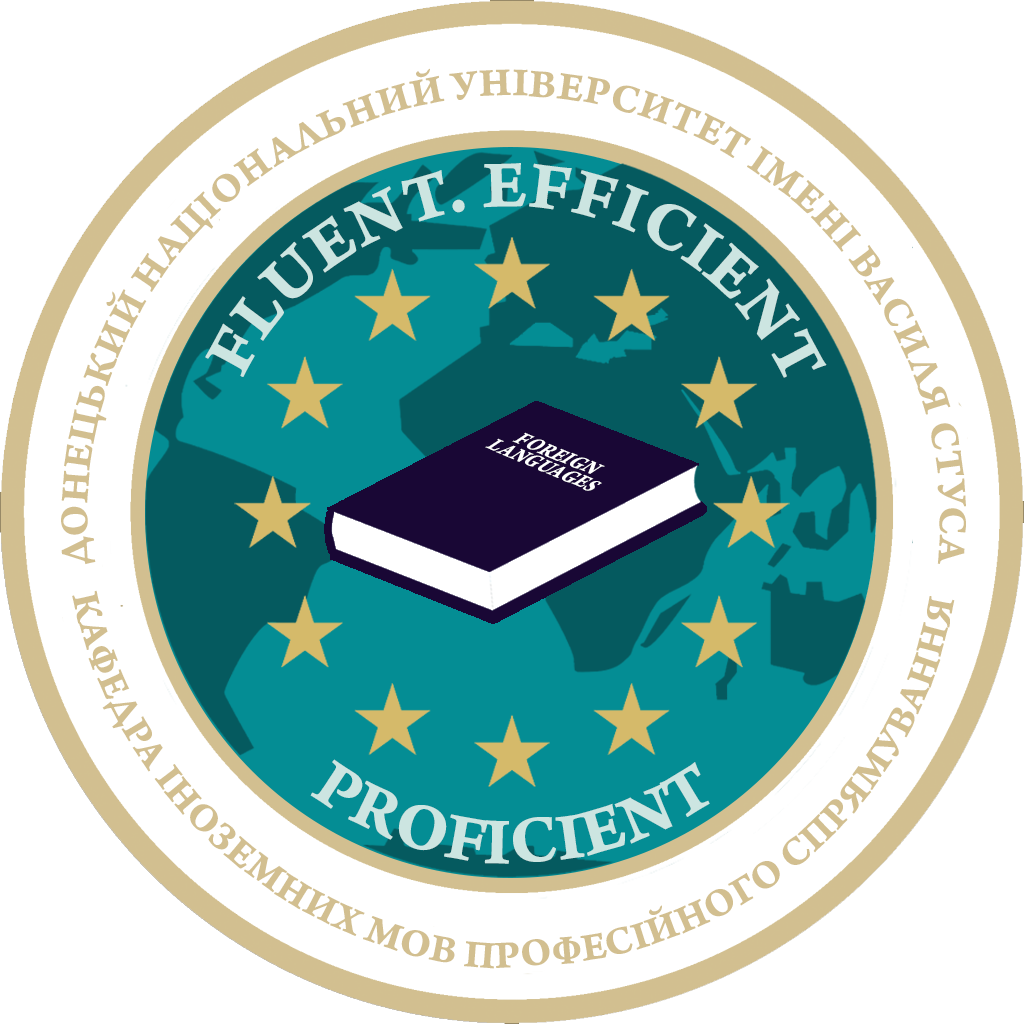